Meet Jack McGriskin, aka Jack Hammer (though he hates to be called that to his face).

A private investigator, and former superhero, Jack has a reputation around Boston as being the man you call when you need the job done no ifs, ands or buts.

As a superhuman and a former superhero, he's had to overcome a lot of prejudice from mainstream society in a world that's come to associated "superhuman" with terror. That hasn't stopped Jack from doing what he knows to be right and while he may have left the spandex behind, he can't leave behind the heroics. 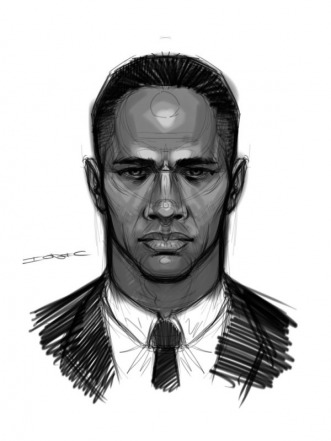 Boston Police Detective Charles Martin, or Charlie as Jack likes to call him (it really irks Martin off!) is a good guy. He really is. He just dislikes Jack...quite a bit. It's nothing personal, he has a deep distrust of all things superhuman.

As a detective operating out of the C-6 district precinct in South Boston, he caught the murder case of the man Jack had been scouring the city for. Despite his protestations, it looks like they're partners...at least until the case is closed. 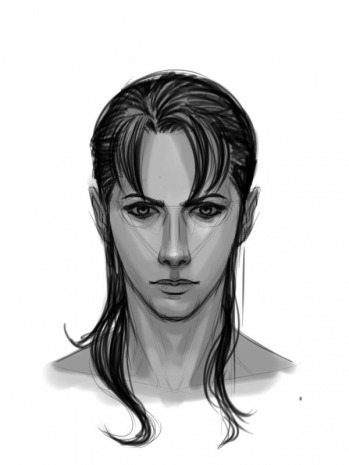 And this is the lovely Ms. Ramona Haro, Jack's secretary and personal assistant.

Although he shares her with the pair of CPAs who rent the other office in their shared space, Jack takes up most of Ramona's time. She wouldn't have it any other way.

Ramona is smart as a whip, and as efficient as a bullet. She's also secretly a superhero fangirl who's got a little bit of repressed hero-worship for Jack she's trying to deal with. That won't stop her from telling him what's what when he needs it, though.

Jack wouldn't have it any other way.


Art by Ionic
More to come!